Going to the deli is a fun experience. Looking at the different items is sure to make you drool. At the same time, it can also be overwhelming and intimidating. The options abound. In most instances, the labels are confusing, especially for someone who isn’t a foodie. Two of the words that you will often encounter are pastrami and corned beef.

Curious about the differences of pastrami vs corned beef? Read on as we talk about their different characteristics, which will also help you decide which is a better option for you. 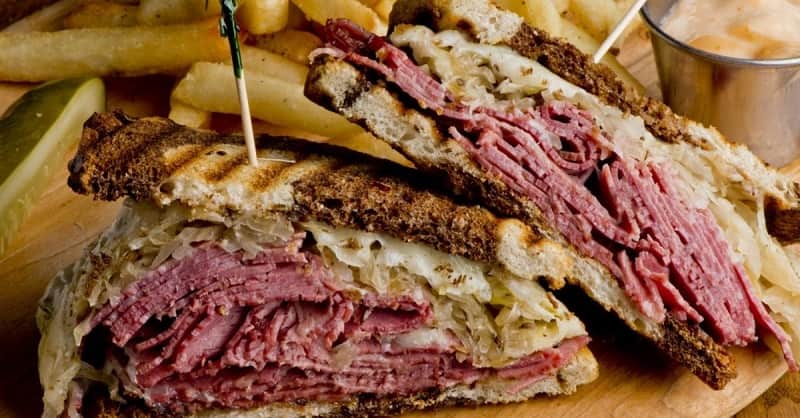 A Comparison of Pastrami vs Corned Beef

If you have no idea about how the two are different, we got you. Below, we’ll look at some of the factors that differentiate one from the other.

The meat that is used in both corned beef and pastrami is one of the most important things to know. They are both beef, but the differences do not stop there. Brisket is the most common choice of meat for the two. It can also be from round cut. The main difference, however, is that while corned beef is always from beef, pastrami can be other types of meat. For instance, it can be turkey, pork, or mutton. If it is from beef, then pastrami is often taken from naval end.

Whether you are buying it from a deli or making one yourself, it is good to know how they are prepared. One of their common denominators is that they are both cured. By curing, you are using salt for meat preservation. There are two ways by which you can do this – dry curing or wet curing. Many people prefer dry curing because of its superior texture and deeper flavor penetration. You will need a saltwater solution or brine for curing. In the case of corned beef, you will be using rock salt grains, which is why it is called “corned” beef. Through curing, moisture is drawn out of the meat, which is also what preserves it.

The difference in the preparation of corned beef and pastrami comes after curing. Corned beef is usually boiled after. On the other hand, pastrami is coated with spices before having it smoked.

While they are almost the same, they are used in different ways, which is another easy way to differentiate corned beef and pastrami. Corned beef is a common fixture in a Jewish deli. It is most popularly served during the celebration of St. Patrick’s Day. You will also find it as the main ingredient in a Reuben sandwich.  Meanwhile, pastrami is more commonly used in sandwiches, often paired with rye bread and pickles.

For health-conscious eaters, the nutritional value of the two is another crucial consideration. The biggest concern would be its sodium content. They are brined, and hence, it is a given that the meat is salty. Corned beef has approximately 348 grams of sodium for every ounce of meat. On the other hand, pastrami will have up to 248 grams of sodium for every ounce. The insane level of sodium is the reason why you should eat it in moderation.

How to Make Corned Beef

While you can easily buy one from the deli, if you have the time and effort to spare, you can make corned beef yourself. It is a pretty easy process. Most of the process deals with curing the beef, which is what will infuse salty flavors into the meat. To make corned beef, follow the steps mentioned below:

How to Make Pastrami

Like corned beef, pastrami is easily available commercially. Nonetheless, you can also make it yourself. You do not need to have any special equipment to make one. Below are the steps on how you can make tender and juicy pastrami.

I'm a self-proclaimed barbecue expert and author of 4Barrel BBQ! I'll be honest with you, I started this website because my infinite love for barbecue. Along my journey, I actually really fell in love with writing about barbecue. I hope you found value from whatever article you read. It's the work, the mission that I'm doing 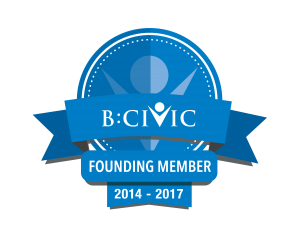 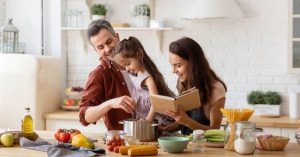 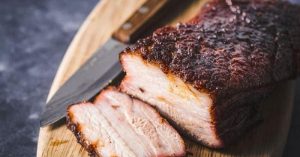 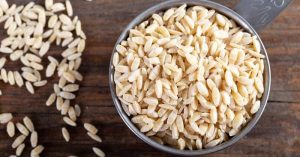 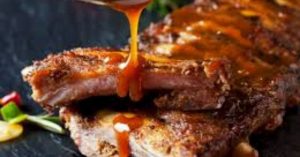 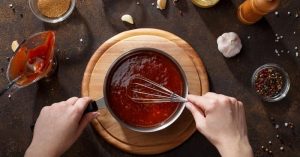 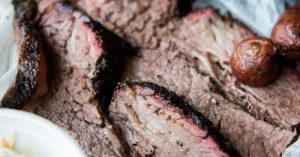